This Air  spring repair airbag is compatible with following vehicles.

The purpose of air suspension is to provide a smooth, constant quality of ride, but in some cases is used for sports suspension. Modern electronically controlled systems in automobiles and light trucks almost always feature self-level along with raising and lowering functions. Although traditionally called air bags or air bellows, the correct term is air spring (although these terms are also used to describe just the rubber bellows element with its end plates). 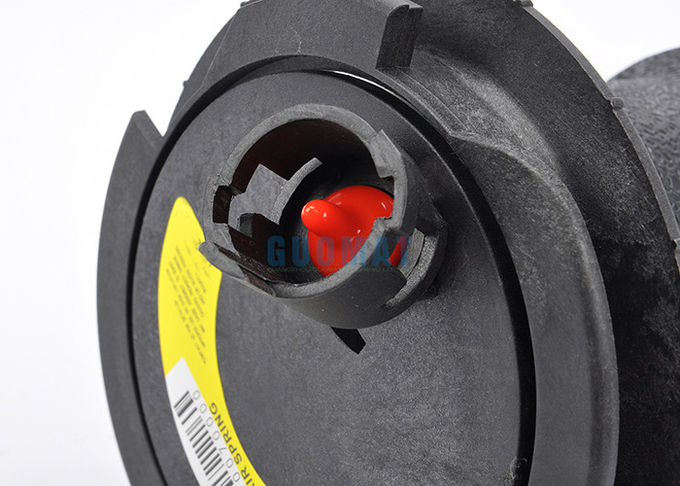 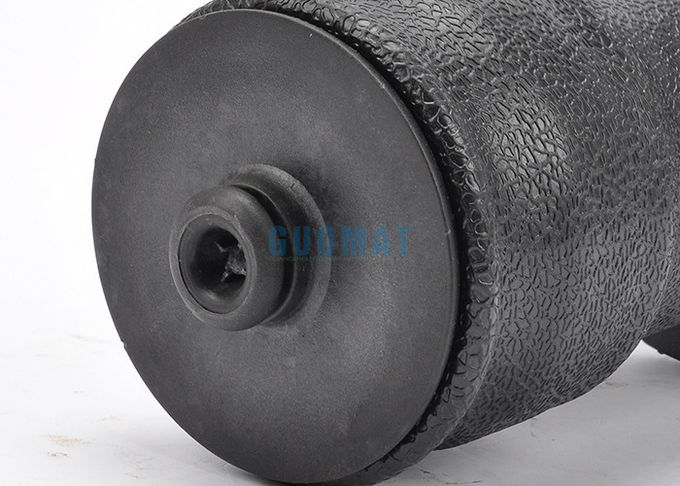