According to the source of power classification

Later, there is also a servo press driven by a servomotor. The servo press does not require energy storage from the flywheel. The drive will not operate until the machine is machined. The speed curve of the slide at different positions can be determined according to the machining characteristics, making it more difficult to machine. 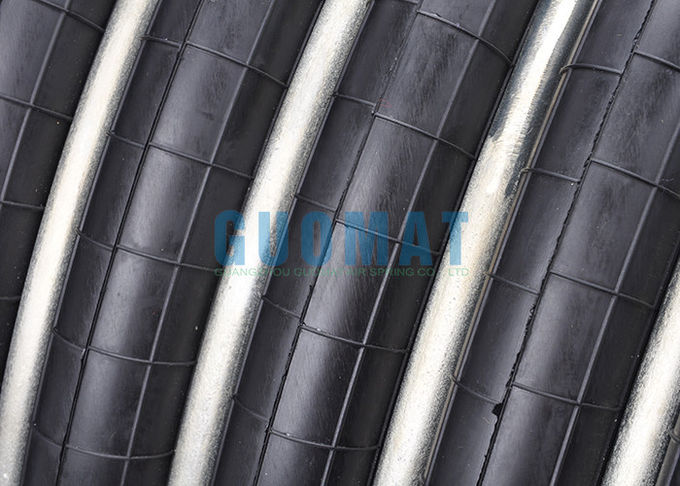 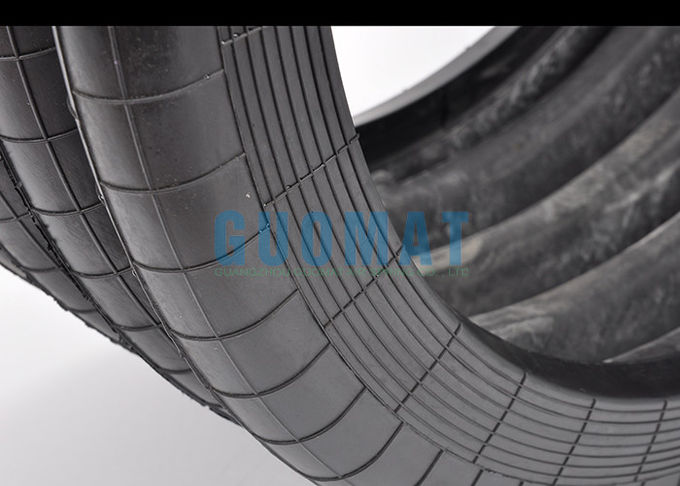 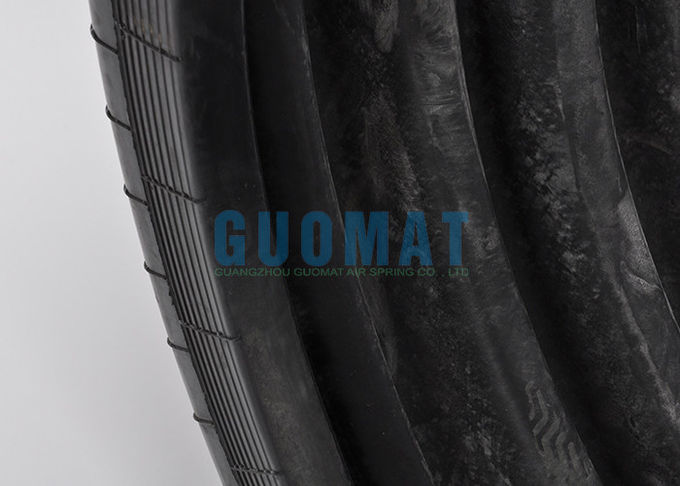