French valves (English: Presta valve, Sclaver and valve or French valve) are often referred to simply as French mouths and are mostly used on road bikes. Also this kind of valve can use in the air spring.

This type of valve consists of an externally threaded copper body, a valve screw that holds the valve, a valve cover, and a nut that fixes the valve on the rim.

The biggest feature of the French mouth is just the opposite of the American mouth, and its air core cannot be removed. However, some pistols can have their cores. The purpose is to inject inner tube repairing agents. However, the number of such rare French mouths is rather rare. For different applications, the length of the brass body will change; its 6mm aperture is also smaller than the American mouth (the body mouth of the American mouth is 8mm). Because the nut is fixed between the bottom of the mouth of the French mouth and the rim, it helps to strengthen the bicycle rim with a narrower width, because the most vulnerable place of this type of rim is often in the valve hole . 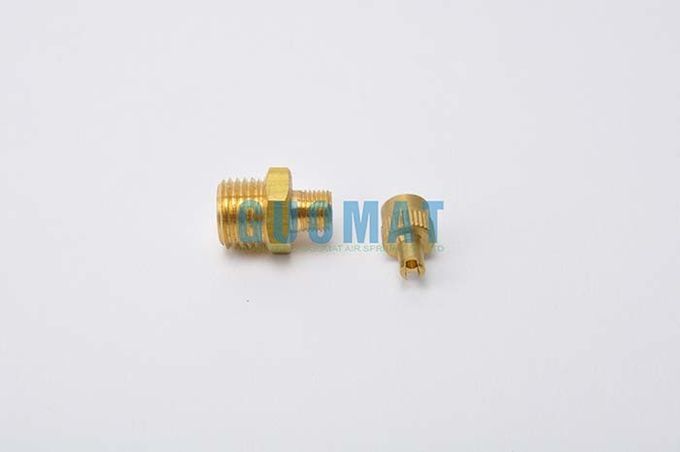 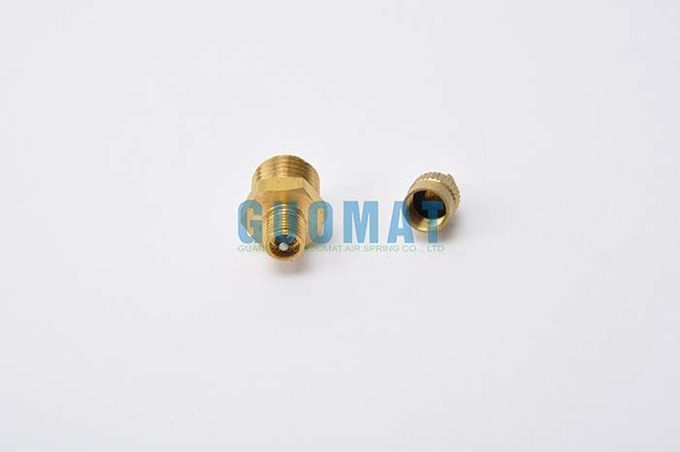 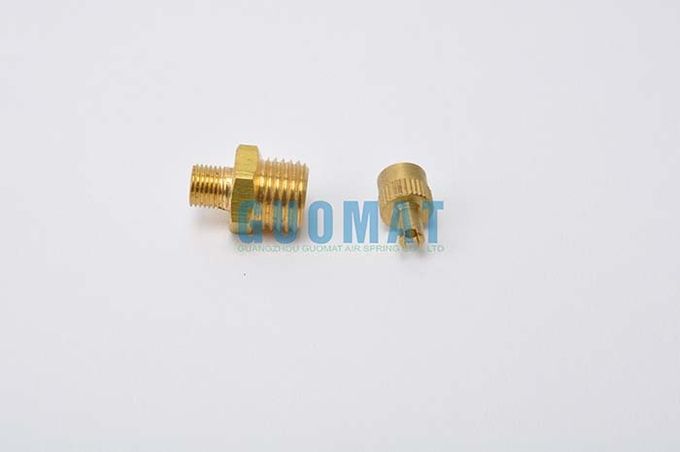