Springs are considered an integral part of the suspension system. However, not all springs have the capability to adapt to changes in the load your vehicle is carrying. As a result, the smoothness of your ride gets affected once there's a change in your vehicle's weight. So, if you're one of those drivers who want the same type of stability no matter how heavy or light your car's weight is, you might want to consider using an Air Spring instead of your regular suspension springs.

How to know the right and left of the parts I need?

How can I tell if my Mercedes has 4MATIC?

4MATIC is a Mercedes registered trademark for all-wheel drive. Usually, if the vehicle features 4MATIC, there will be an emblem on the right side of the trunk. 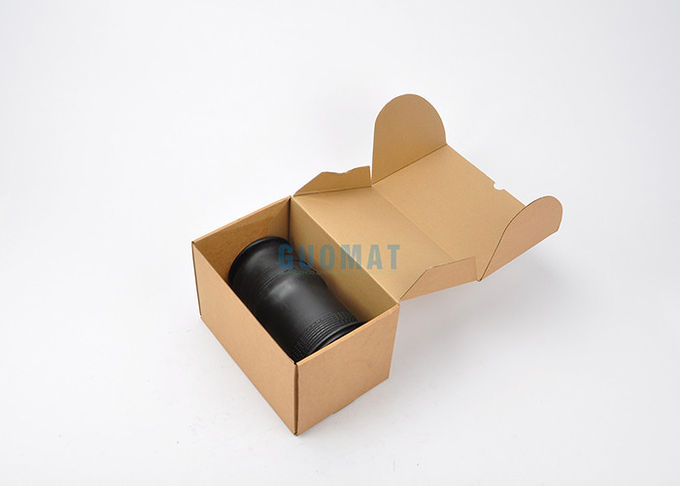 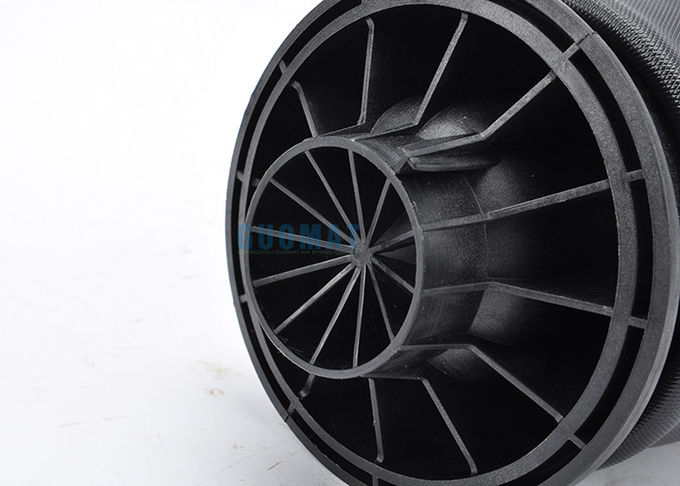 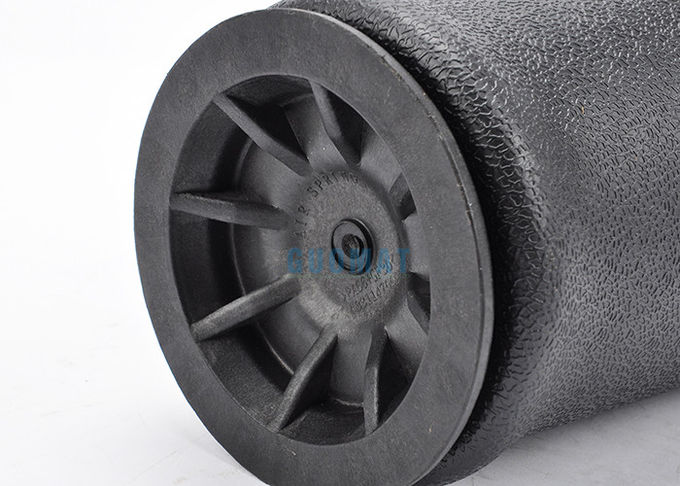